This Evening will Feature

A sumptuous gourmet meal prepared by our guest chefs

A show by Florence K

An overnight stay at the hotel to fully enjoy the event

And many other surprises!

Take Part in this Event

Complete your experience by booking your room at Fairmont The Queen Elizabeth!

Your Chefs for the Evening

A Show by Florence K 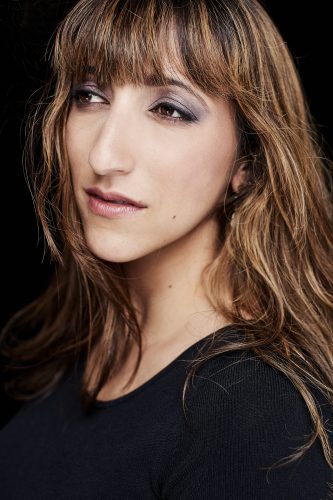 As soon as Bossa Blue, her very first studio album, was released in 2006, Florence K got noticed for her piano skills and her ability to write and sing in five languages, in a variety of Latin and jazz styles. The public’s love affair with this Montreal artist was instantaneous and Florence went on to tour and perform in Quebec and Canada, as well as in France, New York, Asia, Brazil, Peru, and Cuba.  A free-spirited musician open to all possibilities, she has won a platinum and two gold records, and over the course of her young career, has won two Félix awards, the Gilles-Vigneault award from the SPACQ, as well as several Juno award nominations.

Today, Florence has released close to 10 albums, the latest of which, Florence, has been acclaimed by both critics and the public. An accomplished artist who supports the mental health cause, she is actively involved in various organizations as a spokesperson, ambassador and volunteer. In addition, in 2020, she hosted the television series Vivre en funambule for Savoir Média, with each of the six episodes focusing on a mental health disorder. She is also the host of the weekly show C’est Formidable on CBC Radio and CBC Music, where she brings the treasures of francophone music to Canadians from coast to coast. Finally, in parallel to her musical career, Florence has published two books and a third, Nueva Vida, to be published in the fall of 2021.

Thanks to our partners which make it possible to offer you this exceptional event. 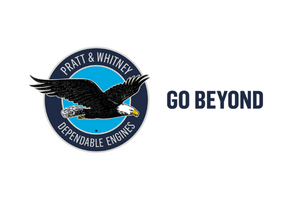 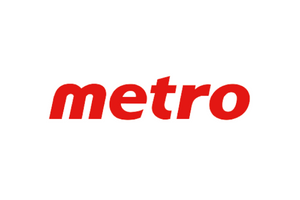 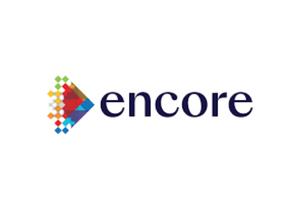 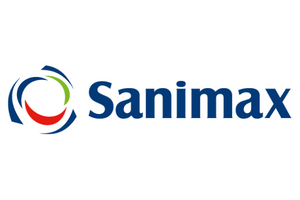 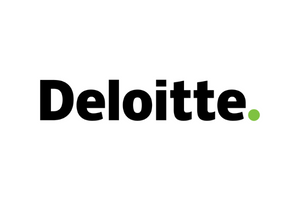 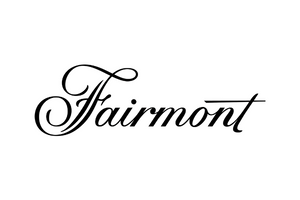 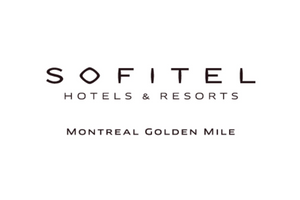 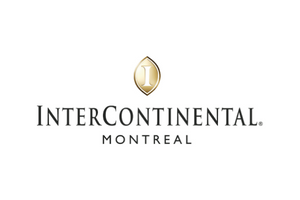 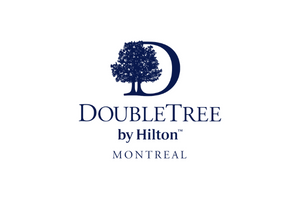 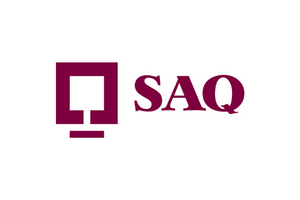 Grand Benefactors of the Evening 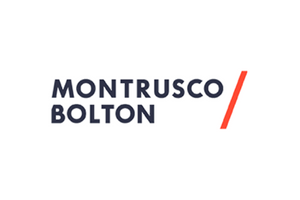 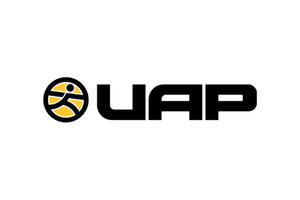 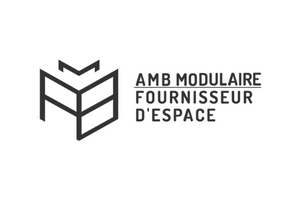 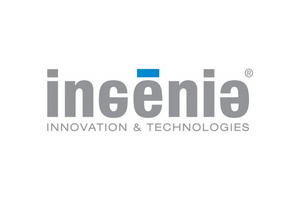 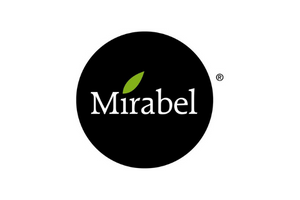 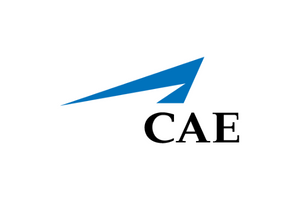 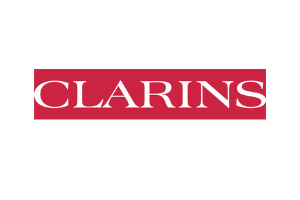 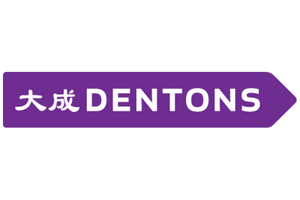 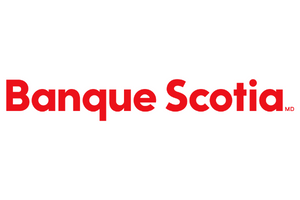 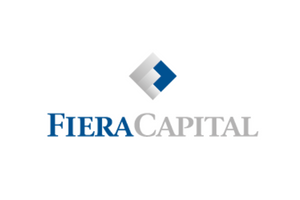 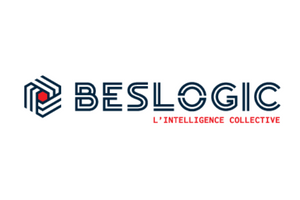 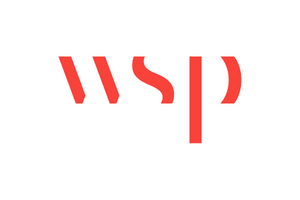 Would you also like to contribute to improving the quality of life of severely disabled children and their families? Discover our partnership plan.


For any question, do not hesitate to contact us :

On behalf of the families and their children, on behalf of all the team members who work with love and ardor at Centre Philou, we thank you from the bottom of our hearts for believing in us, for giving us the courage and energy to continue to grow.

Make a donation
In Memoriam
Get involved